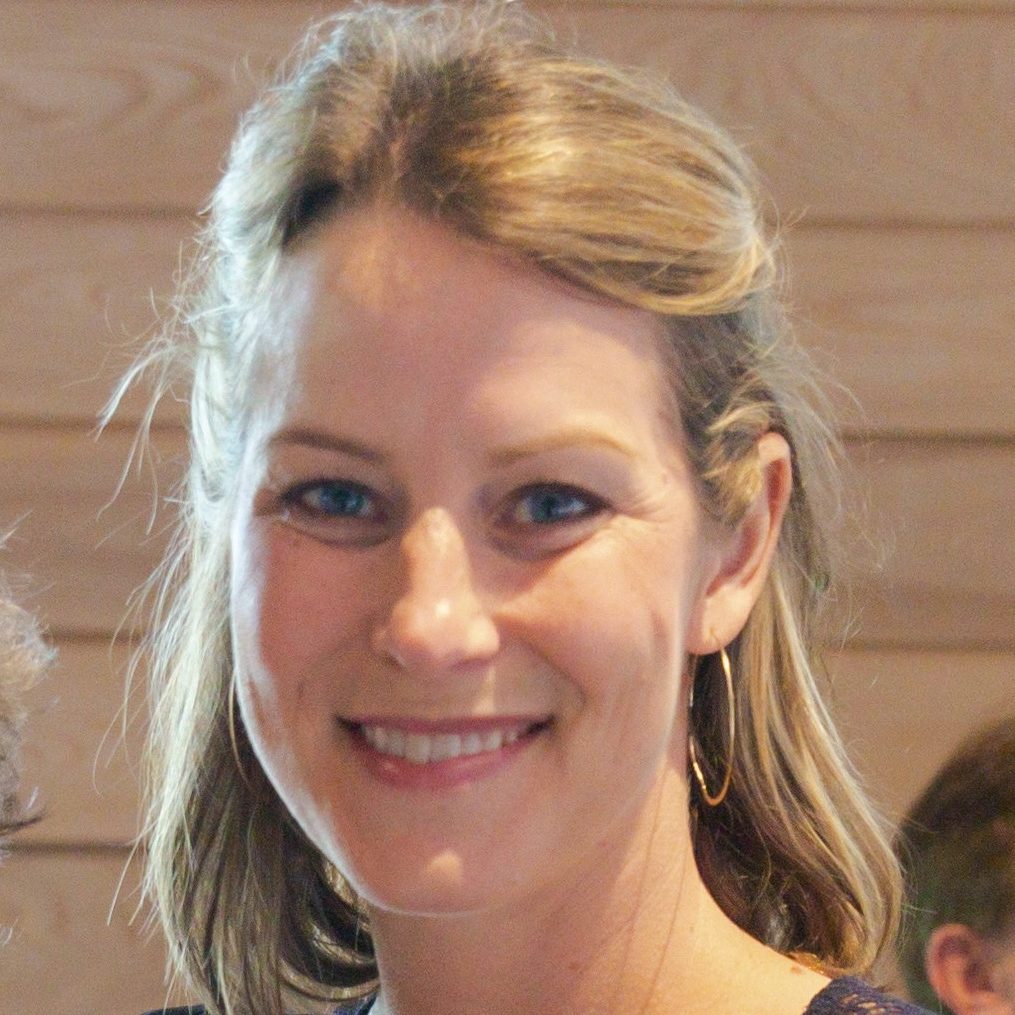 Sydney Negley Mulder became a passionate advocate for Sound Off after personally witnessing her husband’s struggles with the mental health care system, specifically in the military.

She experienced the tragedy of Veteran suicide first hand when her husband, Bill, died by suicide only 5 months after leaving a decorated 20 year career in Naval Special Warfare.  Sydney courageously shares her story and Bill’s to raise awareness for suicide prevention.  Her hope is to share Bill’s life and legacy and to continue to make their three children proud.