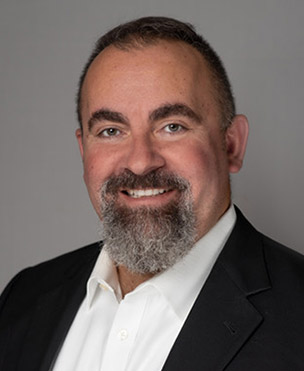 Marc Polymeropoulos worked for 26 years at the CIA before retiring in July 2019 at the Senior Intelligence Service level. In 2017 he was the victim of a “Havana Syndrome” attack and suffered a Traumatic Brain Injury (TBI) that led to his retirement.  His experience dealing with the impact of this attack and the CIA led to him going public and becoming an advocate for health care for TBI victims and all those suffering the invisible wounds of war. He was one of CIA’s most highly decorated operations officers who served in multiple field assignments for the U.S. government. He specialized in counterterrorism, the Middle East and South Asia, including extensive time in Iraq and Afghanistan. Prior to his retirement, Marc served at CIA headquarters and was in charge of CIA’s clandestine operations in Europe and Eurasia. He frequently comments on international events in the US media, to include the Washington Post, Fox News, The New York Times, GQ, Yahoo, CNN, and MSNBC. He also writes a weekly column on intelligence as a Washington Examiner contributor.  Marc is the author of the book “Clarity in Crisis: Leadership Lessons from the CIA,” published in June 2021 by Harper Collins.