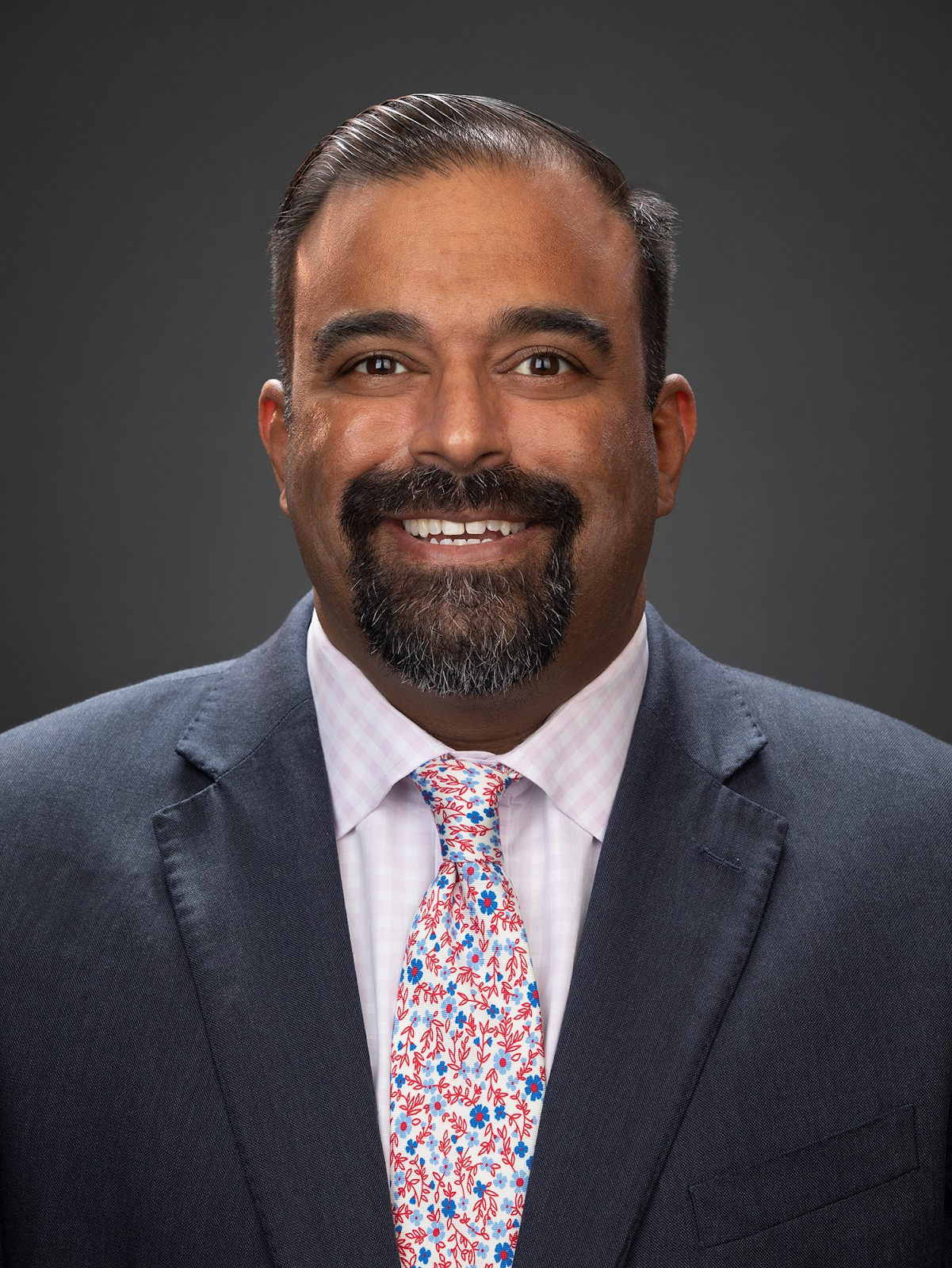 Arun Iyer served 15 years in a variety of operational and operational leadership assignments covering Europe, the Middle East, and the Indo-Pacific in the US Department of Defense including tours as an attaché, national agency representative, and twice in command positions in Iraq. Prior to government service, Arun worked in the financial services industry, in both buy and sell-side roles focused on the United States and Central Europe from 1994 to 2005. Following the terrorist attacks of 9/11, he was commissioned as an intelligence officer in the US Navy and currently serves as a Commander and Commanding Officer in the Reserve component. Arun is a nonresident senior fellow at the Atlantic Council’s Scowcroft Center for Strategy and Security in the Forward Defense program, leading its recently-established Gray Zone and Hybrid Warfare Strategy Project. He is also the Chief Investment Officer of a family office focused on the management, oversight, and strategy of global investments in public and private equity, philanthropy, and other issues. Arun holds several leadership and oversight positions in both for-profit and not-for-profit organizations, including as a board member of Outthinker, a growth strategy consulting firm.